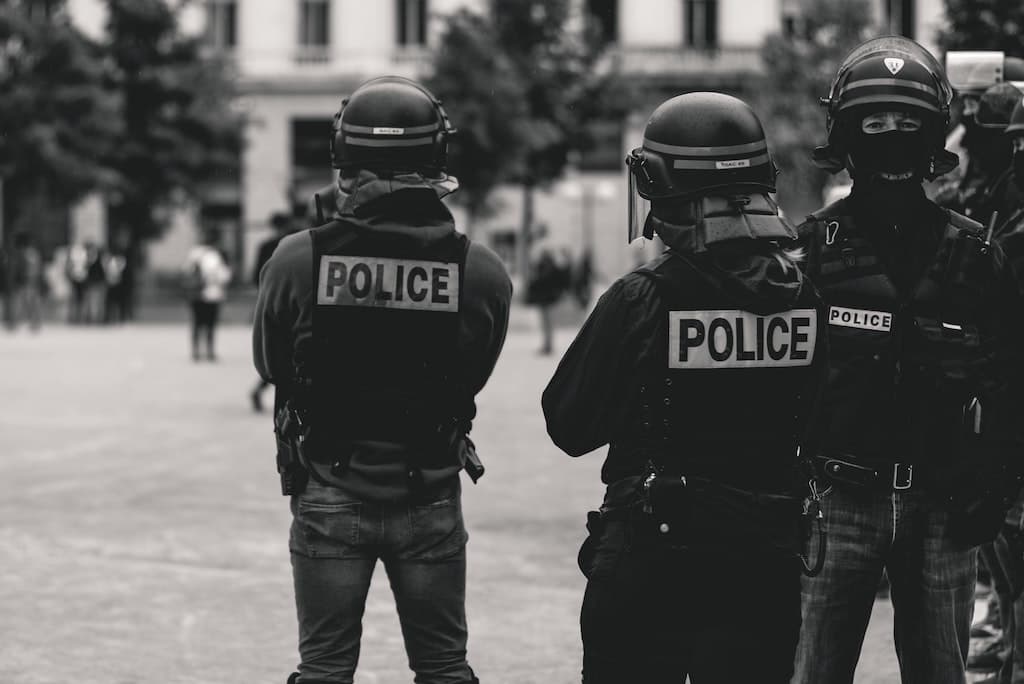 Over the past several months, COVID-19 has caused many law enforcement industry trade shows to be canceled or held virtually due to the COVID-19 pandemic. Within the United States, this includes some of the industry’s foremost events, including:

Across the country, law enforcement departments rely on these conferences to share and collaborate on best practices for their operations. Departments also use these events to search for updated gear ideas, in order to provide their officers with the most up-to-date tactical and protective equipment.

While in-person industry events will have to be postponed for now, EDI-USA’s team has been working hard to create new forums for our clients to learn about the latest gear. Our goal is to make it easy for your department to stay up-to-date on the latest protective and tactical equipment available to keep you safe.

For that reason, EDI-USA has been expanding our offerings for you to stay up-to-date with the newest gear and share best practices despite not being able to attend in-person industry conferences or events. We’ve been expanding our online presence via digital media on our Facebook Page, and you can connect with EDI-USA on LinkedIn as well.

We’ve also been noticing an uptick in online and phone inquiries. In order to facilitate the increase in demand without increasing client wait times, we’ve been investing in increasing our virtual customer support options. When you have questions, you can access EDI-USA’s virtual customer support by visiting the Customer Support page on our website.

Additionally, some of our clients are experiencing an increased need for tactical gear that doubles as equipment to help prevent the spread of COVID-19. For that reason, we recommend the following products:

This helmet has a 4mm polycarbonate visor on the front to prevent fluids from entering a user’s face.

We have also seen other users who are looking to add face shields onto their existing tactical or protective equipment. The following products from EDI-USA offer this customization:

Designed for high-tactical operations, EDI’s FAST High-Cut Helmet allows users to protect themselves while also being able to attach radio communication and night vision devices to the helmet. You can now attach an additional face or riot shield in the side rails as well. You can learn more about this helmet here.

Ballistic and non-ballistic visors can also be attached into our other ballistic helmets, including EDI’s MICH Helmet (III-A) and the PASGT Helmet (III-A).

As you can see, even though trade shows have been cancelled or moved to virtual trade shows, your team at EDI-USA is still working hard to help get users what they need. And while we hope that next year trade shows will return in full swing, the EDI-USA team is always ready to help law enforcement maximize their safety and preparedness in operations.

Do you need any quotes for riot gear? Please contact us and our tactical specialists are happy to discus with you the best gear to fit your department and operations.

With the launch of EDI’s new TURBO-X Riot Suit and several new Riot Helmets and Ballistic Helmets, EDI focused heavily during 2019 demonstrating our new police technologies to law enforcement around the United States. EDI’s team of sales and tactical experts traveled the United States to exhibit at several trade shows this year, demonstrating the latest anti-riot technologies to law enforcement officers across the USA.

Here are some of the tradeshows we hit this year, and industry insights we gleaned for police, law enforcement and corrections officers:

We kicked off the 2019 trade show circuit in Austin, Texas, joining the Texas Tactical Police Officers Association (TTPOA) for their annual conference. The TTPOA conference gave us a chance to collaborate directly with police officers assigned to SWAT teams. We received feedback from officers in the field and identified areas where future EDI innovations could help address their needs. We also had the chance to demonstrate how EDI’s tactical gear can best assist tactical officers, tactical teams, and the operations they conduct.

The International Law Enforcement Educators and Trainers Association is a hub for those who offer specialized training on officer survival, use of force, defensive tactics, and use of firearms to law enforcement professionals. The officers at this conference were particularly interested in EDI’s innovative handcuff and leg restraint systems, as well as our duty apparel and tactical accessories.

The American Correctional Association Expo gave EDI the chance to interface directly with corrections officers from across the United States. Having specialized in corrections operations across Central America for the past several years, the EDI team is excited to bring our expertise home to the United States. We were impressed by the hardworking spirit, sense of duty, and attention to detail of the serving men and women, who expressed particular interest in our transport legcuffs and our combination handcuff + legcuff prisoner transport systems.

This conference brings together the leading innovators and footsoldiers of tactical operations across the USA. Because of the need for lightweight, agile equipment that permits nimble movement, EDI’s tactical ballistic vests and FAST high-cut helmets were of particular interest to conference attendees.

This conference gave EDI a chance to get to know police, corrections and law enforcement officials from up and down the Eastern Coast. As EDI is headquartered in Philadelphia, our team was particularly excited to speak with officers in our nearby Jersey, Delaware and Maryland neighborhood, not to mention our serving men and women from across Philadelphia. We also got a chance to see what other innovators and suppliers are doing in our area. At this conference, products of particular interest to officers included our gas masks, ballistic helmets, and ballistic vests.

The International Association of Chiefs of Police (IACP) conference is one of the most important industry events of the year. Its forums shape the agenda in the field for the next year. Since the IACP conference attracts attendees from around the world, for EDI it’s always a busy week, since it’s a chance to catch up and collaborate with our partners and clients from across the USA and around the world. This year, the rise of protests around the world was a particular focus of discussion, and attention focused on EDI’s riot helmets, riot suits, riot shields, gas masks and tactical accessories to help protect serving men and women around the world.

Our Upcoming Trade Shows in 2020

While EDI had a busy year on the USA trade show circuit in 2019, we’re just getting started. We look forward to seeing everyone at the Shot Show in Las Vegas in January 2020! 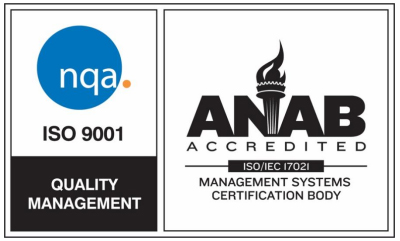 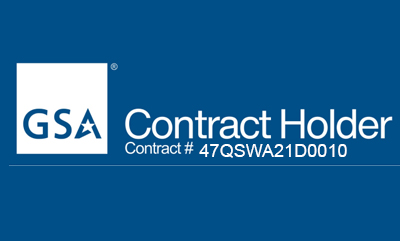 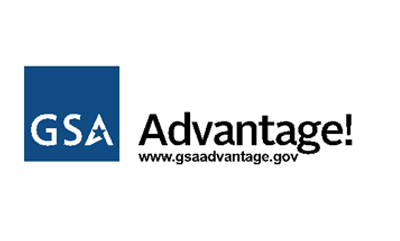 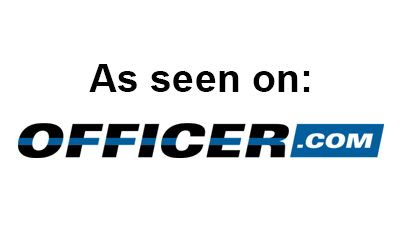 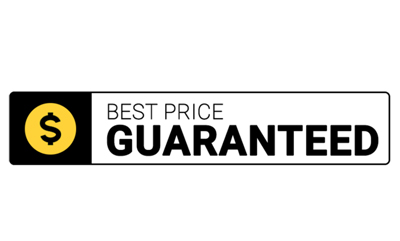 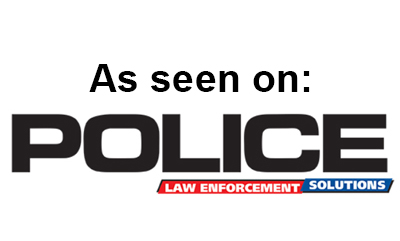 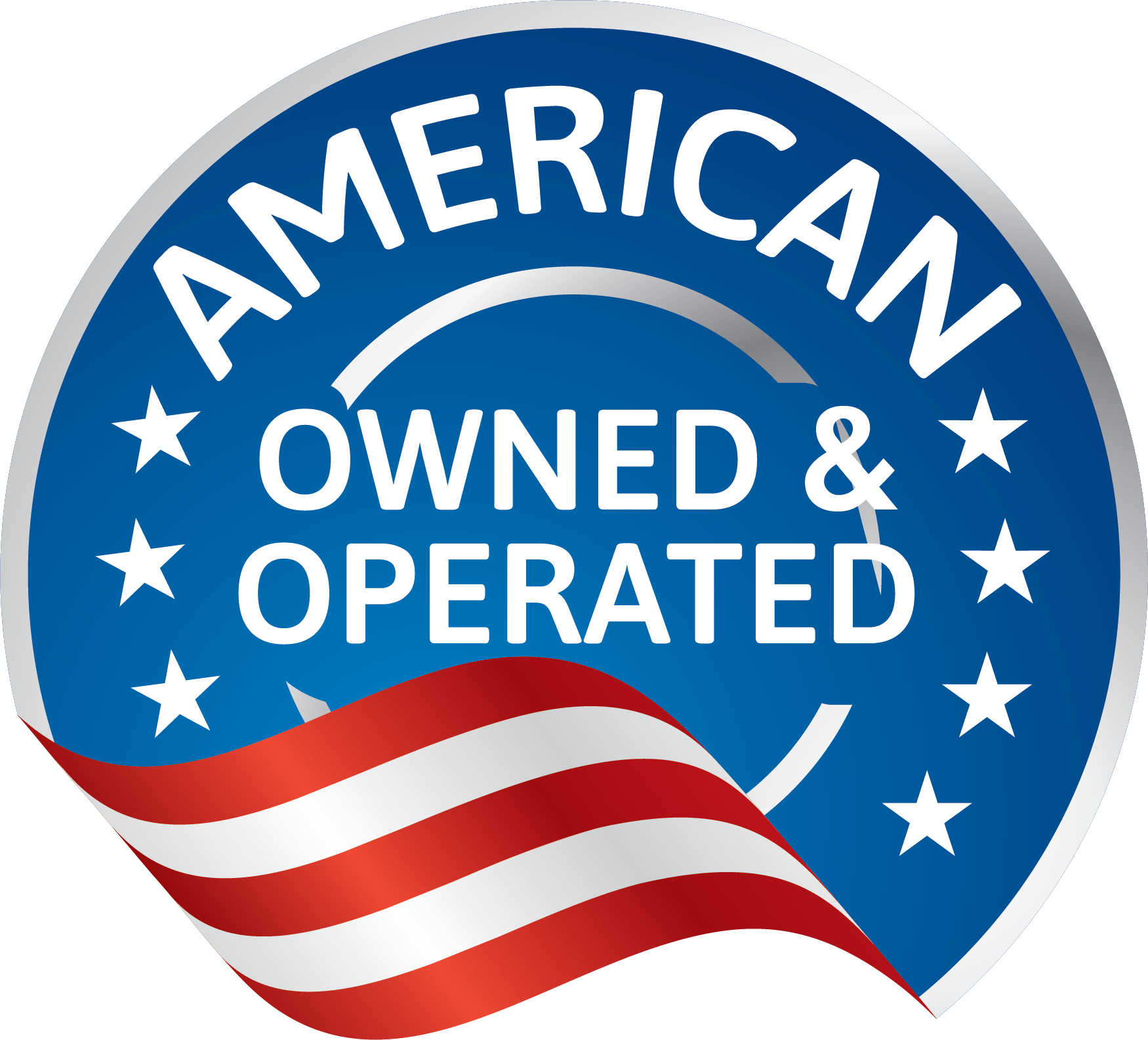